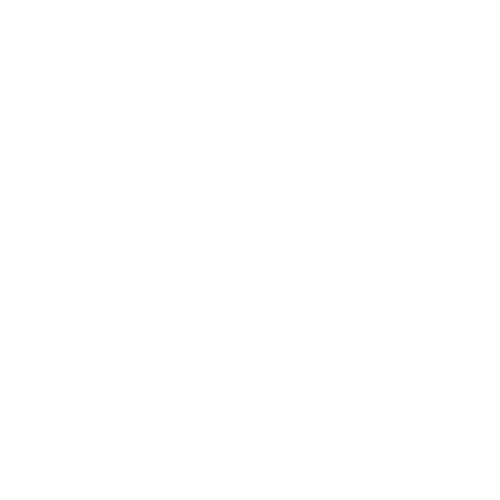 When presenting your church capital campaign slogan to your audience, a unique logo can be a helpful asset. This will be a load-bearing pillar to support clear, cohesive, and compelling communications. We'll meticulously illustrate your campaign message and concept in a relatable way. Also, including a Bible verse as a tagline can express the correct spiritual context and gives viewers a point of reference (optional). Overall, this mark will look sharp across all of your capital campaign content and deliverables. 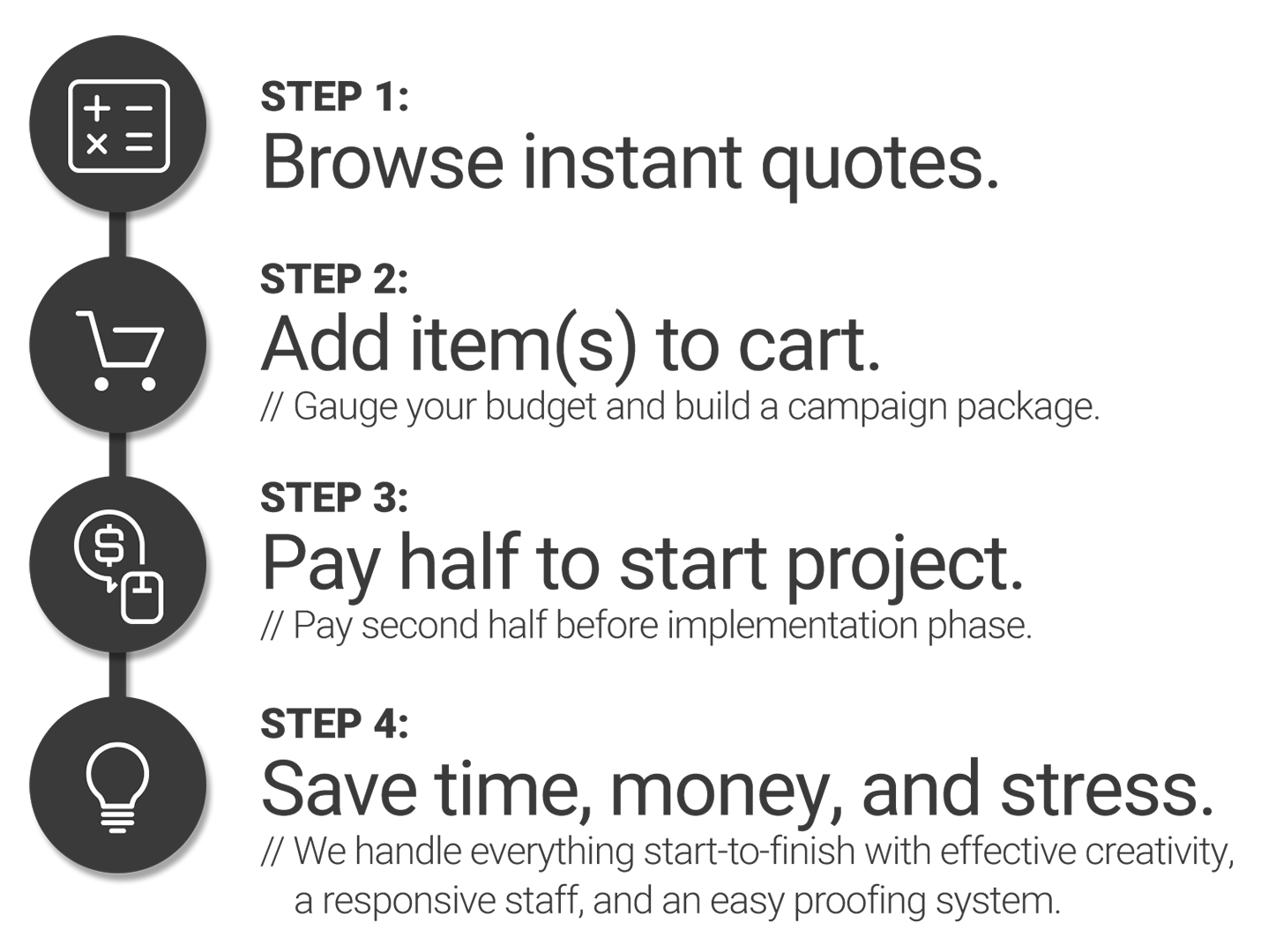 Many factors go into bringing your campaign slogan/theme to life. Clients use our all-inclusive services for the right know-how, full customization, greater campaign cohesion, and overall affordability.

// what makes us different

Here's a list of what most churches order. Click for costs and quantities. Add items to cart for a full campaign estimate.

Unlike other sites, we deliver full-services, streamlined into easy “Add To Cart” items for ministry & church communications. 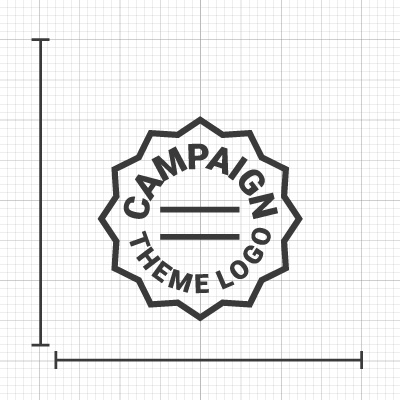 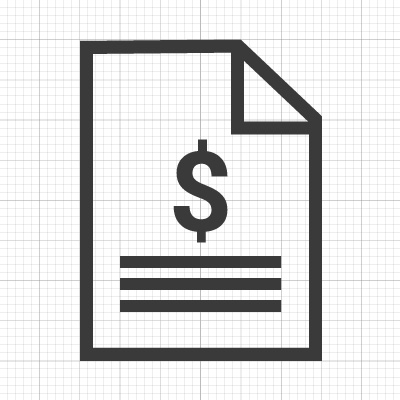 Something Else? -or- Formal Proposal?

If you're not finding what you need or want a "board-ready" proposal, just let us know. It's impossible for our agency to list all options. Therefore, there's much more to explore! Click below to tell us your ideas or specifications.

What our clients say...

We've crafted materials around various themes. Yet the most effective campaigns don't simply select themes based on finding existing designs that catch their eye, or because "the slogan has a nice ring to it." Rather, it's up to each church to decide which campaign slogan would resonate the best with their congregation. Focus on telling your story! To aid this decision, consider the following capital campaign themes lists. BUT, don't get hung up on other church's ideas. Take the extra step to craft your own slogan (and perhaps a Bible verse tagline), and we'll help you bring it to life!

Throughout the years at various periods/levels of experience, we've published brainstorm-compilations of rough theme/slogan concepts. And clients have used the following list of church capital campaign ideas simply as food for thought. They often take words from a particular theme idea or take the suggested Bible verse tagline to craft their own. Give them a browse...

We won't bore you with a breakdown of all the contributing intricacies and factors that make up a quality campaign logo. However, the factor of "scalability," with regards to how your mark remains legible across a given set of capital campaign materials, is important to understand. Yes, we have to consider all the many deliverables in which the logo will be used, in order to craft a sound mark. Therefore, depending upon the list of materials/deliverables you need, we'll most likely build your logo in one of the following ways...

Also known as badges, seals, and crests. This logo consists of text inside of a symbol or icon.

(Monogram): font & typography-based logo comprised of a few letters or the organization's initials.

(Logotypes): font & typography-based logo based on the full name of the organization.

Also know as symbol/pictorial mark. It's an image, icon, or symbol that represents the organization and contains no text.

Comprised of a combination of a Symbol/Pictorial Mark and a Lettermark/Wordmark.

// HOW WE'LL CUSTOMIZE IT

These examples are NOT templates. Our creative concepts are crafted fully custom, based on the client's specs. And we offer unlimited revisions until we design the right assets. Then, we quality commercial print and ship- or fully implement.

Thank you! Your submission has been received!
Oops! Something went wrong while submitting the form.

Other campaign materials
to consider: 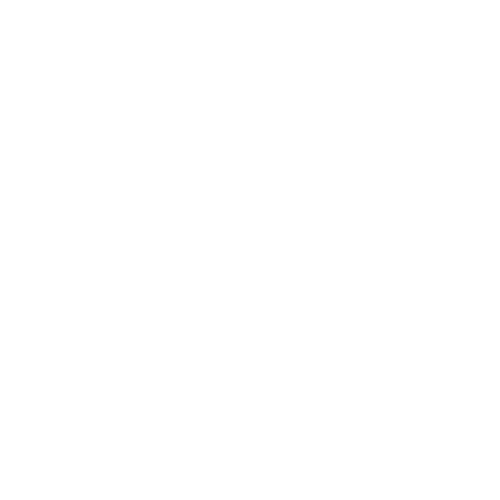 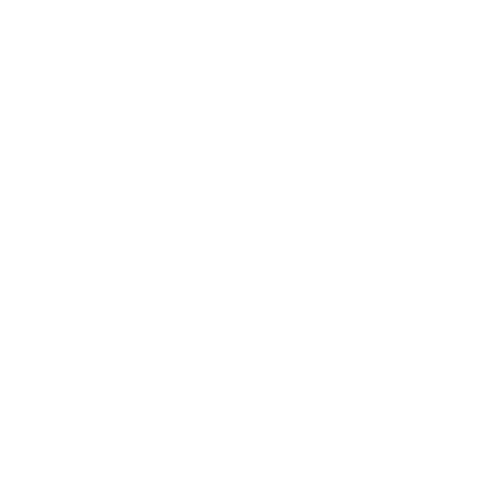 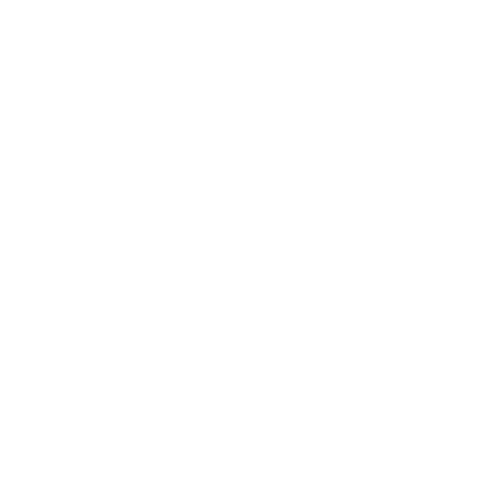 Learn More
See All Options Under This Category